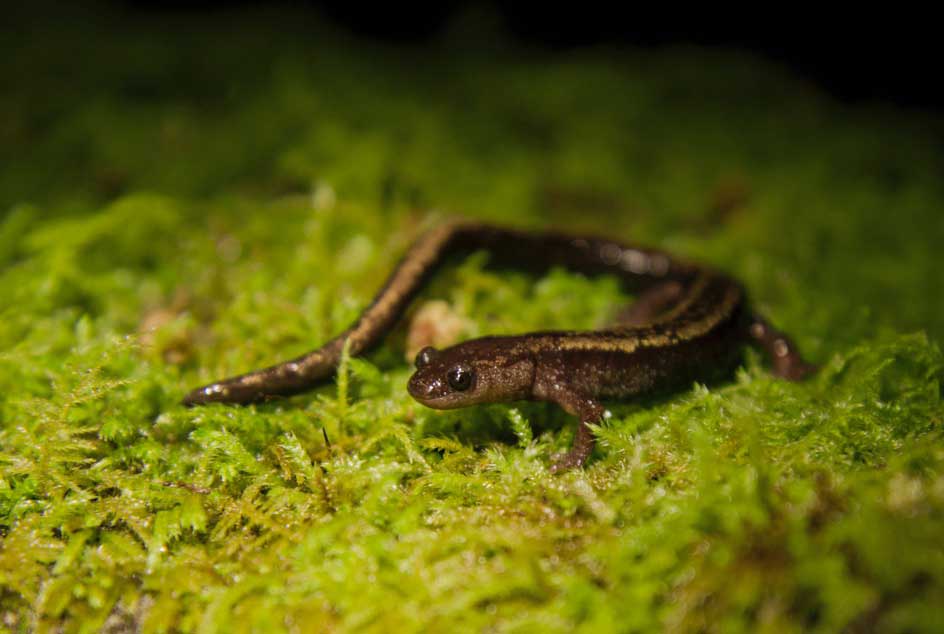 IMPRINT+ will help young citizens learn how to estimate the ecological footprint of daily action and how to compensate, locally, for those impacts. In order to organize compensation measures and hands-on activities, a pilot program is being developed in the Municipality of Lousada (Portugal), involving the local administration, schools and students.

Potential areas for intervention are being characterized in the municipality, and inventories of fauna, flora and habitats are being carried out. Since potential compensation measures aim at particularly threatened species or habitats, a full set of biologists are in the field for a few months now. Many endemic, protected and endangered species were already identified. Check them out!